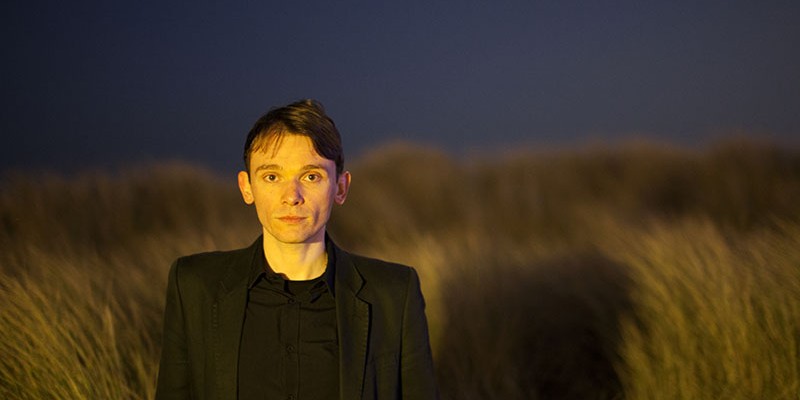 Recently I filmed and directed a video to accompany a School of Language song, one of David Brewis’ (Field Music) rather excellent other musical pursuits! And on 7th April 2014, it got released online: Filmed entirely along our beautiful coastline from Sunderland to South Shields, the video shoot consists of around 5,000 still images shot […]

This was always going the biggest job of the reconstruction, and without a doubt the most significant. Fortunately the fine brazil Mahogany was a little too tough for the woodworm to chew through and no significant repairs were needed, as had been the case with the stand. To recap, the camera had been stripped down, […]

Just catching up on updating the blog with a few projects I have partaken in the past. Last year I was approached by talented Sunderland musician Lucas Renney, formerly of The Golden Virgins, to supply an image for the cover of his upcoming solo album.Once he saw the photo of the Victoria Hall Memorial statue […]

Evil Twin, originally uploaded by Andy Μartin. My obsession goes back. Way, way back. This is from about 5 years ago. I’ve not really come that far…different gear, different habits and techniques maybe but still essentially the same photos. Not sure if that’s a good thing or a bad thing…I just have an unhealthy obsession […]

Is a great place to be…there’s something unique about the atmosphere there anyway but at night this is even more apparent. It’s a strange place, flanked by industry all around and is far from being a leisure beach. But there’s always been an indescribable appeal to the place which keeps drawing me back. Anyway, enough […]

Snaaaaa! Yippeeee! As Oor Wullie used to say… 😛 A few images taken in the snow we have had over the last couple of weeks. Some of the best snow I’ve seen, Sunderland generally seems to miss out on any heavy snowfalls with being on the coast but this year made for some good photos. […]